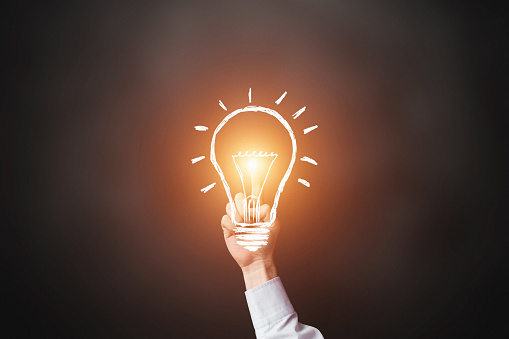 Rev Up Your Engines, V6 is on the way…

New Platform equals improved technological advances. Still vaunting about Version 6 and its renewed, freshened approach to basic functionalities and capabilities; users can look forward to additions to Adsystech’s iterated enterprise solution. “You can only make it once, but you can make it better as many times as you need” –Unknown This now fully HTML […]

In accordance with last year’s report in January of 2016, over half a million people were living on the streets, in cars, in homeless shelters, or in subsidized transitional housing. Shockingly, 25% of the entire group were children. These numbers were captured during a one night census taken last January. Everyone is looking to strategically […]