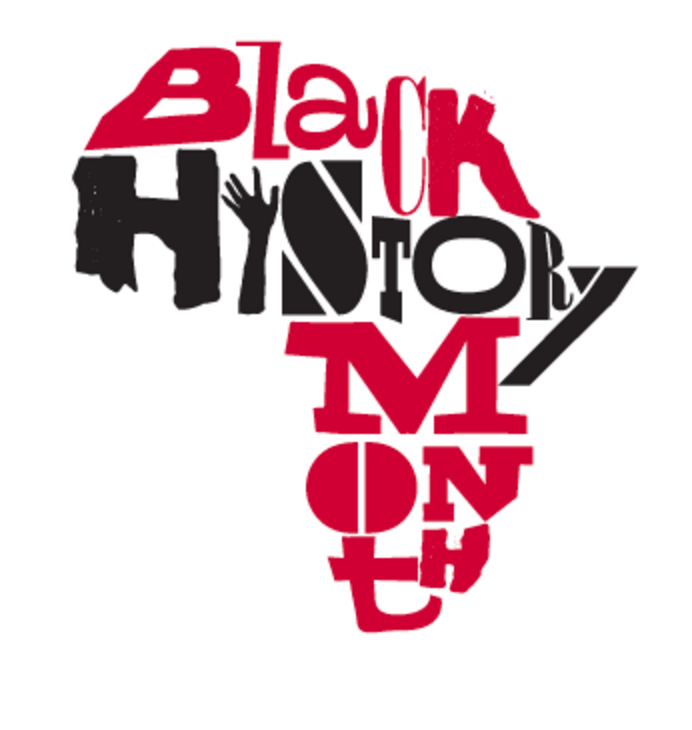 For the last week of Black history month we are highlighting a few more social service pioneers. We honor and commend them for their sacrifices, courage, and breaking barriers to improve the daily lives of African Americans from past to present. These individuals helped pave the way for many social service programs that still exist today.

“I am the product of many whose lives have touched mine, from the famous, distinguished, and powerful to the little known and the poor.”-DOROTHY HEIGHTS 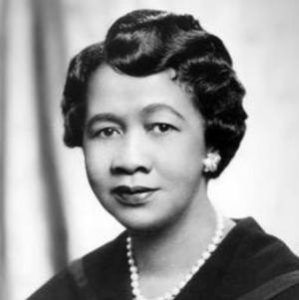 Dorothy Heights  wars born on March 24th 1912 in Virginia. She grew up in Pennsylvania where she excelled in academia, and in 1929 she received a scholarship to attend college at Barnard College, but was not allowed because the college did not accept African American students. She went on to attend New York University  where she received her bachelors in education and her masters in psychology. She worked as a social worker and later joined  the Young Women’s Christian Association (YWCA) where she became the leader of her local chapter. As the leader of the YWCA, she organized and created diverse programs and pushed for the nationwide integration of the YWCA.  Height met with Mary McLeod Bethune  who inspired her to join the National Council of Negro Women (NCNW).  As  a member of the NCNW, Height focused on reshaping the criminal justice system and  ending lynchings in the south; Dorothy became the association’s 4th president for 40 years. Under leadership, the NCNW was able to fund several Civil Rights Activists and support voter registration in the South. Because of Height’s salient role in the Civil Rights Movement she was regularly sought for consulting on political affairs; Lyndon B. Johnson, Eleanor Roosevelt, and Dwight D. Eisenhower are just a few of the people who sought her expertise. She was an integral part of the March on Washington for Jobs and Freedom. She  also fought for civil rights internationally in India and in South Africa. Heights was inducted in the Democracy Hall of Fame International in 2004 (1).

“What is required.. .is that the social worker shall join the battle against social injustice, shall help to remake or eliminate those forces that have twisted and blighted the lives of millions of Americans in our own generation…”-LESTER BLACKWELL GRANGER 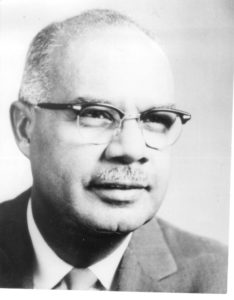 Lester Blackwell Granger was born on September 16th in 1896 in Virginia. Granger was  a Civil Rights and labor rights  activist, who is best known for leading the National Urban League (NUL). He earned his bachelors degree at Dartmouth College in 1918 after he served in WWI, and attended postgraduate school at New York University at the New York School of Social Work. Lester Granger worked as a social worker and worked with black youth in New Jersey’s Vocational School. He also worked some time as the secretary of negro welfare at the Welfare Council of New York City. Later, Granger worked in the NUL headquarters in New York as the business manager of the publication Opportunity: A Journal of Negro Life.  Lester served as the orginaizaions worker educaiton and fought for African American  unionism and the right to collectively bargain. In 1940 he was appointed the secretary of the NUL and the following year he was appointed to executive secretary. As the NUL’s executive secretary, Granger pushed for elimination of racial segregation in  defense employment and military positions during WWII. Granger was also an integral part to drafting the Navy’s post WWII integration  program. In fact, he was awarded the President’s Medal for Merit and the Navy’s  Distinguished  Service. He eventually became the first African American President of the National Conference of Social Welfare and the Inrernational Conference for Social Work.  After retiring from these organizations, Granger spent the remainder of his time as a Professor at various colleges(2,3,4).