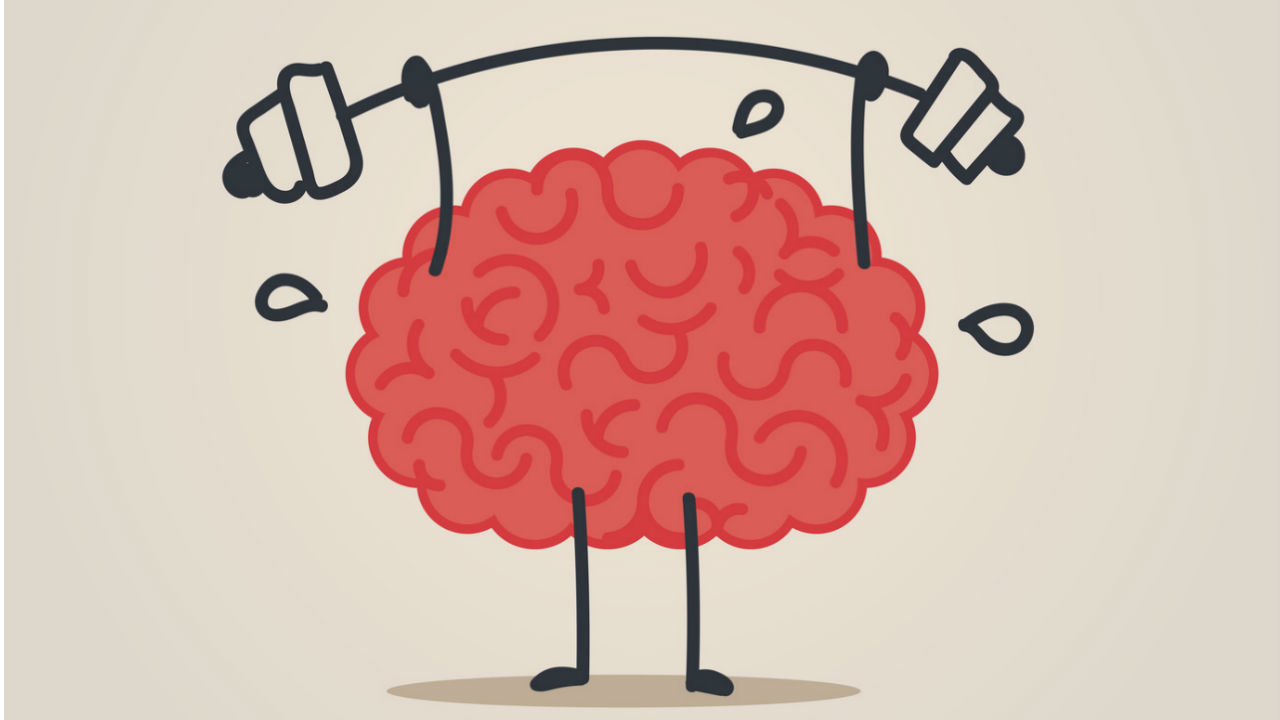 Mental health needs just as much attention as physical health. A recent report released by the CDC reveals that suicide rates have dramatically increased across the U.S. since 1999. In 2016 data showed that the approximately 45,000  suicides occurred; this is more than double number of homicides that occurred that same year. Research has shown that suicide is the 10th leading cause of death for all Americans, and the 2nd cause of death among people from ages 15 to 35.  Past findings have shown that suicides rates would rise during economic strife and were  higher among white males; however, new data shows that rates have increased by 30% among people ages 10 and older. A potential contender to this rise in suicide rates are the rise in opioid addiction. A 2014 study showed that people addicted to opioids were 40 to 60% more likely to have suicide ideation and twice as likely to attempt suicide. Suicide is not just a mental health matter but also aa social one. The American Foundation for Suicide Prevention or AFSP offers different ways you can help bring awareness and prevention to help reduce suicide rates such as volunteering, receiving training, and much more . Visit AFSP for more info. With organizations like AFSP and access to proper care we can all pitch in to fight for Suicide Prevention.