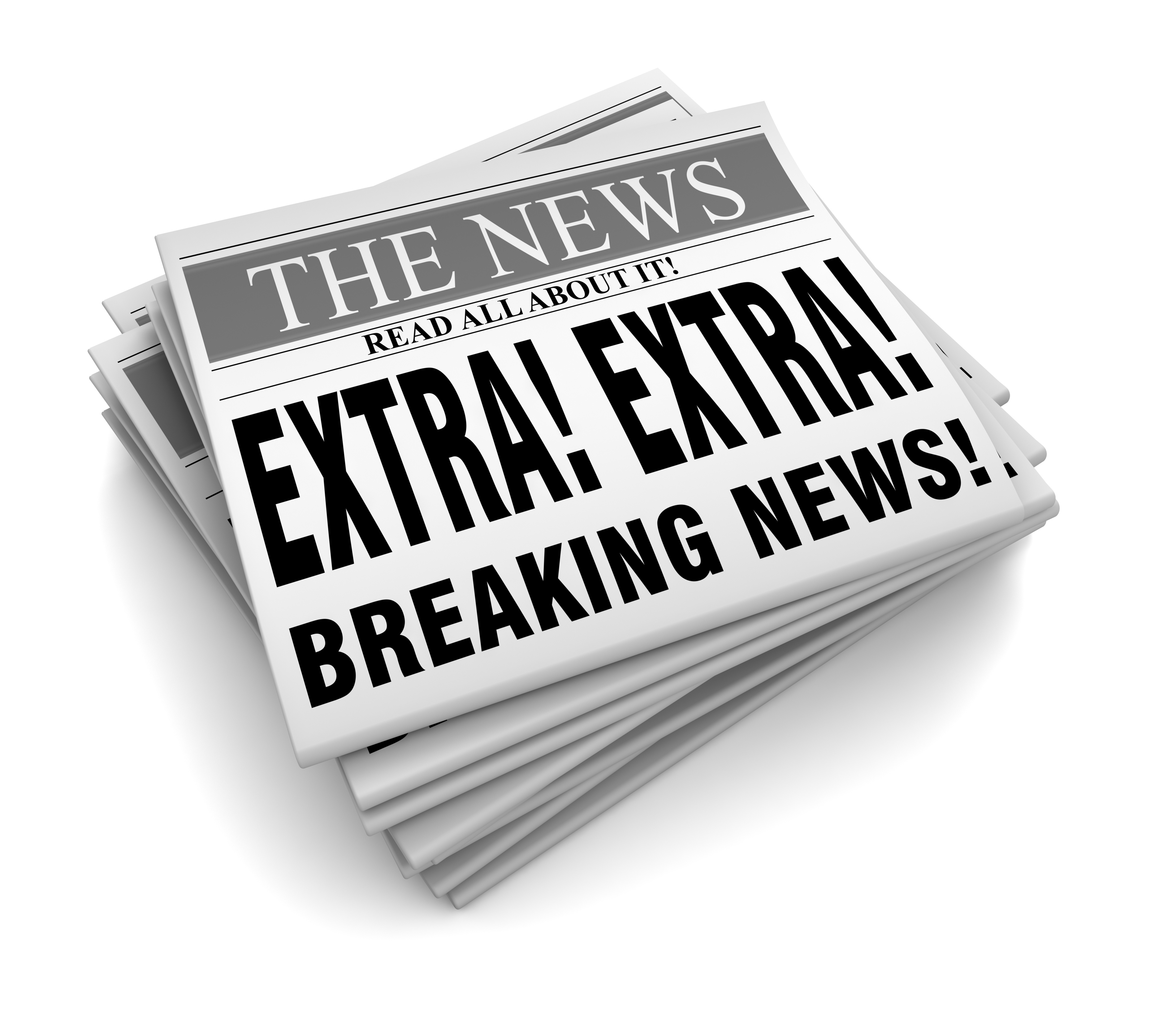 This week is Sunshine week. Lasting (of course) seven days, Sunshine week has become a national initiative (spearheaded by the American Society of News Editors) to educate the public about the importance of open government and the dangers of excessive and unnecessary secrecy. Established in March of 2005, it was funded by the John S. and James L. Knight Foundation. Of course we shouldn’t need just one week out the year to stay informed, the hope is to keep the “sun shining” on government all year.

On this day in particular, March 16th, we recognize National Freedom of Information Day!

Today, National Freedom of Information Day has become an annual event held during Sunshine Week. While also coincidentally celebrating the birthday of President James Madison, Madison is known as the “Father of the Constitution” and as the foremost advocate for openness in government – henceforth the idea behind the day.

Each year, the James Madison Award and the Eileen Cooke State & Local Madison Award are presented by the American Library Association on Freedom of Information Day to recognize those individuals or groups that have championed, protected, and promoted public access to government information and the public’s right to know.

Yesterday, the American Library Association Washington Office announced that the winner of the 2017 James Madison Award. Senator Jon Tester of Montana was presented the award by ALA Past President Sari Feldman in a ceremony at the Newseum in Washington, D.C.