CHIP Has Been Renewed!  | The Adsystech Corner 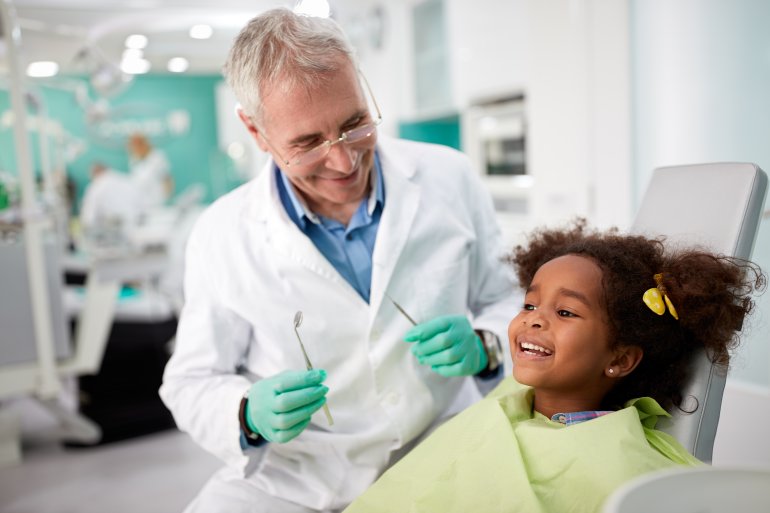 CHIP Has Been Renewed!

After the government shut down this past week, a decision was reached as the floor reopened. The bill for the Child Health Insurance Program (CHIP) was signed on Monday by the president. The passing of this bill keeps CHIP federally funded for the next 6 years.

“The Children’s Health Insurance Program (CHIP) provides health coverage to eligible children, through both Medicaid and separate CHIP programs. CHIP is administered by states, according to federal requirements. The program is funded jointly by states and the federal government”(4). Since CHIP’s start in 1997, the program has been able to cut children’s uninsured rate in half. It has allowed children to take trips to the dentist and doctor, and to lead overall healthier lives as a result.

Funding for CHIP expired in October of last year, but a temporary spending bill of 2.8 billion was given to the program to be funded through March of this year and support approximately 9 million children. Despite the temporary bill, many states ran started running low on funds just as the temporary bill was passed in October. In Texas, Hurricane Harvey greatly affected the funds for CHIP by sending more money out than it was receiving.

Generally speaking, CHIP  has always been a program that was liked by both parties, and the program typically did not have many issues in funding bills being passed. In fact, in 1997, CHIP was created with a bi-partisan vote. When the bill reauthorizing funding for CHIP came up in 2017, many democrats opposed of it due to the source of funding to occur by cutting costs for Obama Care and Medicare. During this month, the republicans proposed another bill that was also not supported by the Democrats. Recently, the Republicans offered the 3 week extension of funding as well as funding for 6 more years for CHIP, which is ultimately the bill that was passed by both parties earlier this week.

To read more about the CHIP bill being passed visit one of the links used in Source below.