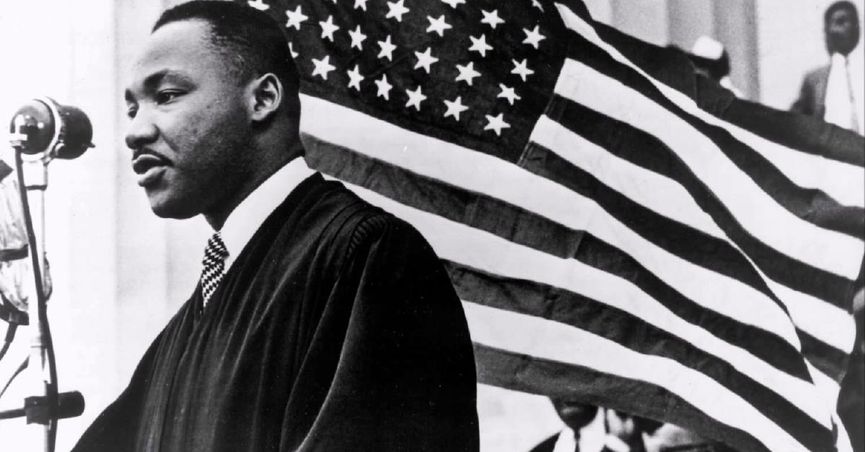 10 Things You Didn’t Know About the Great MLK

Martin Luther King Jr was born on January 15th 1929. Every year, the nation pays tribute to his efforts towards equality and justice for all, but these are not the only reasons we love Martin so much. Here’s 10 things you probably didn’t know about the amazing Martin Luther King Jr.

Martin Luther King Jr. was a gregarious, brave, inspirational, and iconic leader. We thank him for all his efforts and remember his legacy.