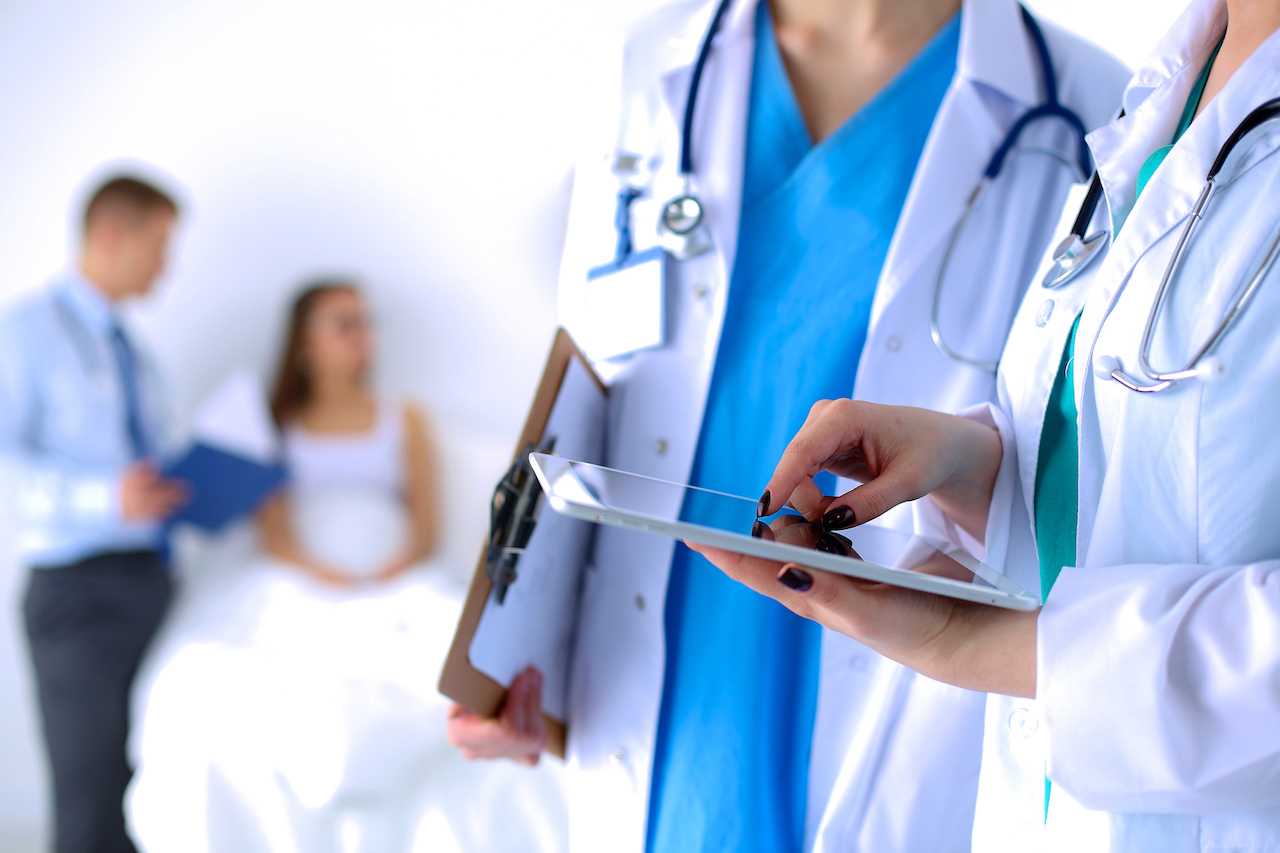 The HHS Conscience Rule and What It Means for Your Clients

On May 1st, Trump  announced the final Conscience Rule or the rule that provides protection for medical personnel, entities, and insurers for refusing services that conflict with their personal beliefs or conscience. According to the Final Conscience Regulation Fact Sheet, “The rule ensures that, among other things, healthcare professionals will not feel compelled to leave the practice of medicine because they decline to participate in actions that violate their conscience such as abortion, sterilization, or assisted suicide. It also protects the right of diverse faith-based health care institutions to retain their religious beliefs and identity as part of their mission of serving others”(1).  Some of the entities protected under the Conscience Rule includes Healthcare entities, employees and individuals or health services funded by HHS.  This rule essentially protects any personnel from a receptionist to a physician to refuse critical care or any services that violate their personal or religious beliefs. This rule protects entities such as Christian or Private hospitals from situations similar to Means v. the U.S. Conference of Catholic Bishops in which a woman was denied an emergency abortion that resulted in her miscarrying and having an acute infection(2). HHS said this particular case was an example of an Entity being coerced to perform a procedure against their will, however the ACLU argues that this case is a prime example that healthcare professionals should not put their beliefs before the patient’s care (2).

Many experts argue that this rule will actually further the gap disparity in healthcare for people who are minorities, identify as LGBTQ, or are low income. There are more cases that are displaying this disparity. People are being refused birth control, abortions and other services that would otherwise reduce more threatening health risks. The city of San Francisco filed a lawsuit with the new rule stating that this new law is unconstitutional, it will increase discrimination in healthcare, and  that if the city risks losing about $1 Billion in federal funding if the choose to not comply with the new law (3). This new legislation can affect you or your clients in a trickling effect–clients can be denied health services, care, and insurance coverage, which in the long run can affect them from receiving emergency shelter,  create more of a strain on low income,  and ultimately prevent them from reaching self sufficiency in some cases.

The new Conscience Law will  be put into effect within the next 60 days since its finalizing on May 1st. To read the full 440 page bill click here. To read the fact sheet click here or visit HHS Website.