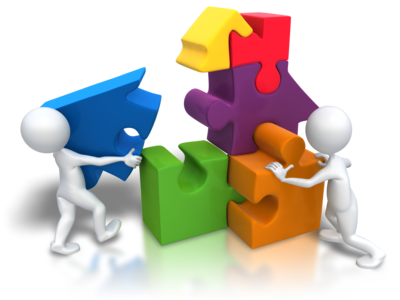 Poverty is not a natural occurrence…we as a nation allow people to be poor and therefore are able to change it.”

Every year, the MissouriCan conference out does the previous year with their workshops, dinner entertainment and most importantly their keynote speakers. Last year Dr. Robert Putnam pulled pages from his own two books, “Bowling Alone” and “Our Kids”, when speaking about the alarming impact concerning a child’s success in school and economic disposition. He spoke about the migration and self segregation, either intentional or not, based upon financial status. As powerful as his speech was, it was further brought to life the following day when Rev. Starsky Wilson spoke about the current community wide tribulations surrounding the events following Mike Brown’s death in Ferguson MO. Capturing a theme surrounding poverty and the upcoming generation last year, this year was truly all about community action. Kicking off with keynote Mia Birdsong, the audience was left with several points to digest:

Encouraging her listeners to “Get comfortable with being uncomfortable”, Ms. Birdsong emphasized the power of venturing outside of comfort zones. Emboldened by embraced failure to attain progress and sharing power to lessen burdens, she retaught the definition of what a community is. Still fresh from the invigorating redefined meaning of community, the conference’s closing keynote Greg Burris made her words seem possible. As City Manager of Springfield MO, Mr. Burris talked about his efforts towards addressing the causes of poverty rather than just the symptoms. Through his understanding of community he united resources to improve lives, creating 13 initiatives to “Zone Blitz” the hardest problem areas within the city.